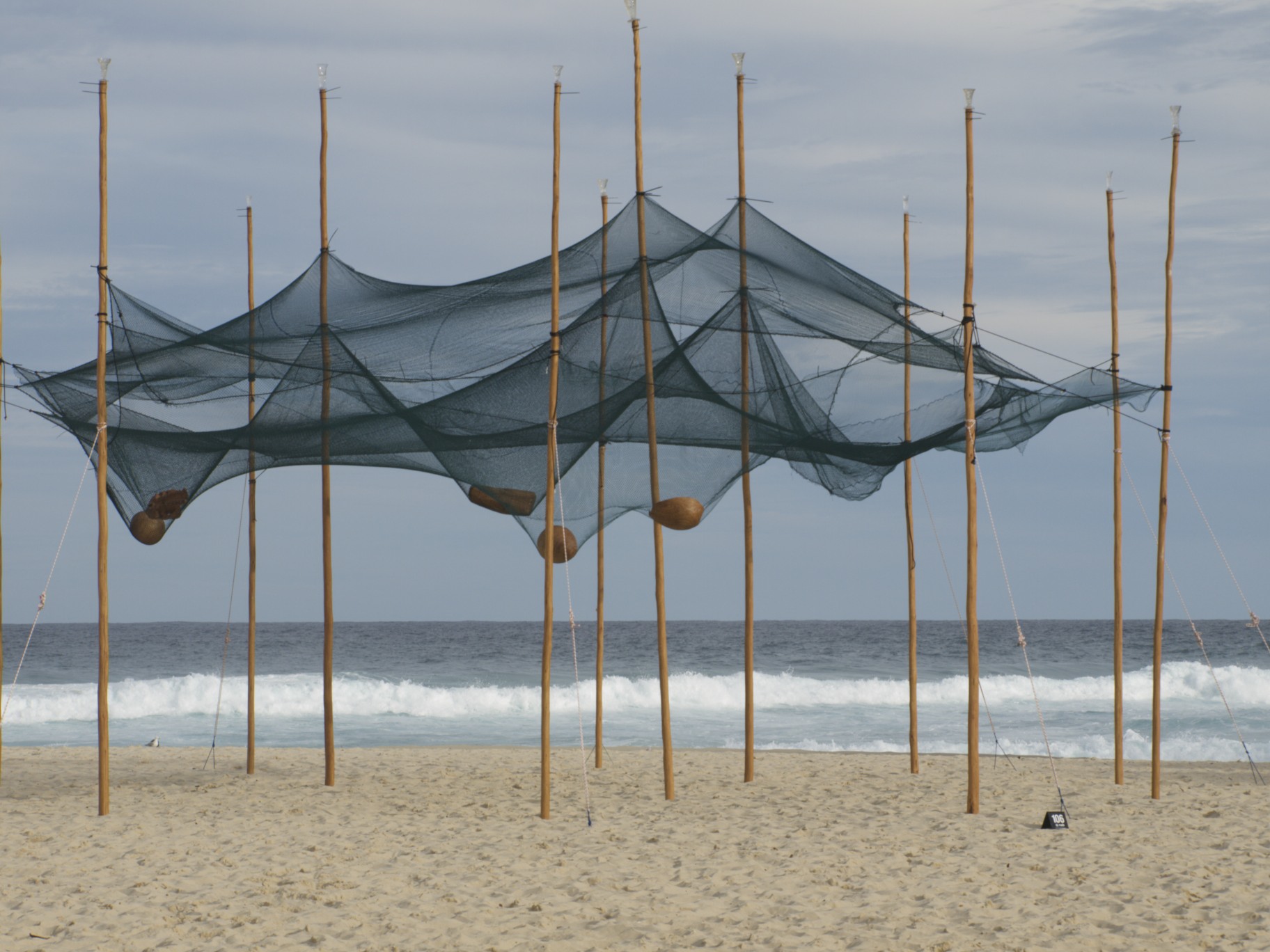 “I don’t remember what I did before and whether I can do it again,” Cate Blanchett confesses to her husband Andrew Upton in the behind-the-scenes documentary, In the Company of Actors, which tracks the Sydney Theatre Company’s performance of Hedda Gabler in New York during 2006. Andrew reassures her that she’ll know exactly what to do when the time comes.

Every situation is different; it’s never a perfect replica of the past, as Cate Blanchett knew only too well. And, because every moment is new, it calls for a creative response. That can unsettle us though; there are unknowns and unknowables over which we have no immediate control.

By its very nature, creativity is tangled up in the subjective. It is out of our subjectivity that the creative impulse emerges. All the tricks, tools, techniques, structures, policies and plans at our disposal provide a necessary medium but originality of thought is fueled by our subjective experience.

When the affective mind is stirred by an idea, an unexpected connection or strong expressive urge, there is a corresponding visceral response – a sense of movement, a sense of hope, a spark.

Project Sisu Autumn 2009, explores the connection between being present for that ‘spark’ and being creative.  Turning creativity into innovation is a quest many businesses  are on or say they want to be on. But is there a fundamental misunderstanding about the quixotic by-ways creativity can take on its road to producing  tangible innovation?  And could that misunderstanding be robbing us of something original and fresh, something deeply satisfying for people and something vital for revolutionising services and products?