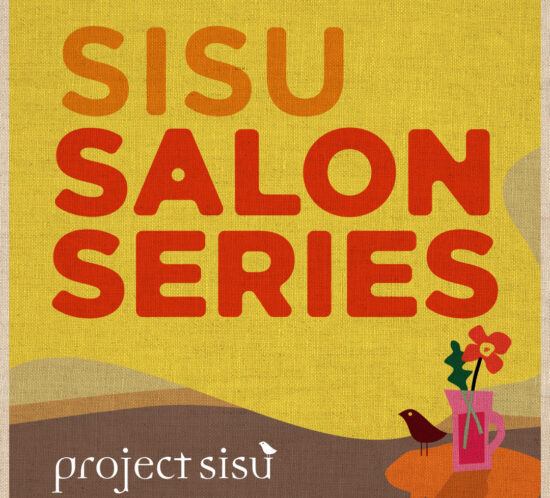 The Sisu Salon Series offers three interconnected modules and an infinite variety of combinations. A targeted workshop here and there; an inclusive strategy development process; a service review or re-framing exercise. These skills-based workshops adopt a train-the-trainer mode.

My objective is to pass on, train, encourage and build confidence in teams of all shapes and sizes.

END_OF_DOCUMENT_TOKEN_TO_BE_REPLACED 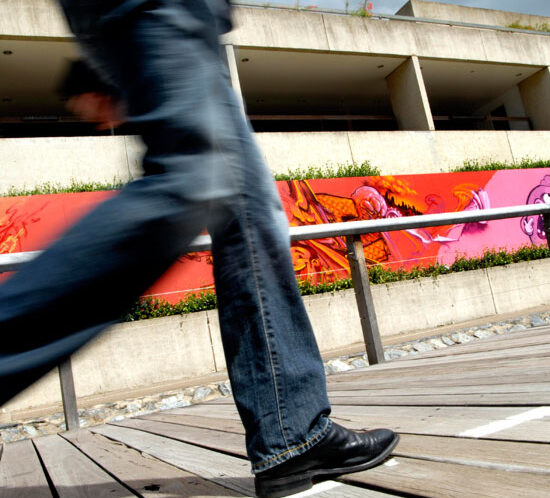 As generations of Aboriginal and Torres Strait Islander peoples have known for 60,000 years, creating culture is what we do.

We adorn ourselves with garments, beads, rings and tattoos; we create stories, myths, jokes and cinematic masterpieces; we use any surface we can find to scratch messages, honour gods and goddesses, and express beauty, terror and yearning through art making of all kinds. We dance and listen to music; compose poetry, screenplays and Tweets; build backyard sheds and soaring temples; knit beanies and exquisite tapestries; pack out music arenas to hear our favourite bands, go to majestic concert halls, or visit a local pub.

END_OF_DOCUMENT_TOKEN_TO_BE_REPLACED 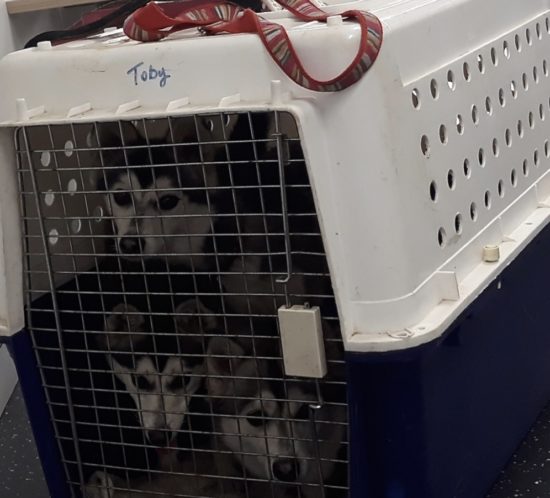 The 19th December 2019 proved to be one of Wollondilly Shire’s most dramatic days, in a bush fire season that had already had its fair share of drama.

It was a hot day, 42 degrees; an angry red sun hovered above, shrouded by billowing smoke. The towns of Buxton, Balmoral, Bargo and Tahmoor had received catastrophic fire warnings. They were at the epicentre of the Green Wattle Creek Fire, one of the day’s deadliest.
Road closures were in place, and people were warned to avoid using roads in and around Picton.

END_OF_DOCUMENT_TOKEN_TO_BE_REPLACED 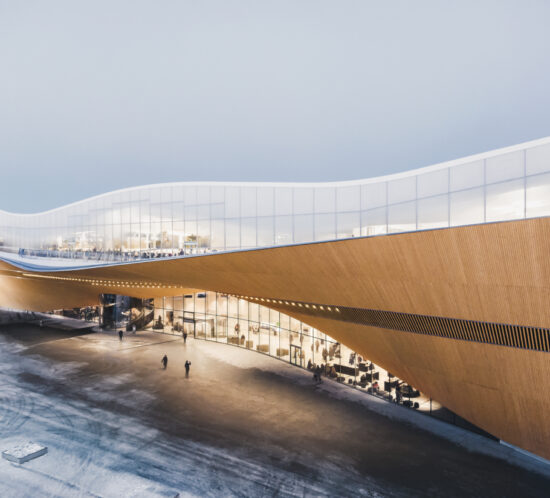 END_OF_DOCUMENT_TOKEN_TO_BE_REPLACED

Jane Siberry’s ‘Songwriters in the Round’ 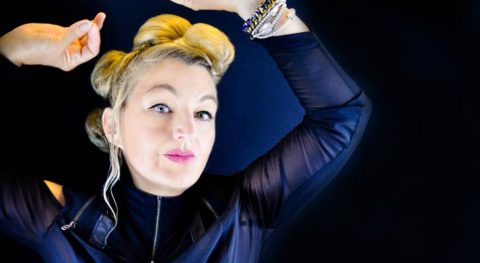 People who inhabit the spaces between categories, who seek a form of creative expression beyond formulas, people who choose the road less travelled, invariably exhibit sisu.

END_OF_DOCUMENT_TOKEN_TO_BE_REPLACED 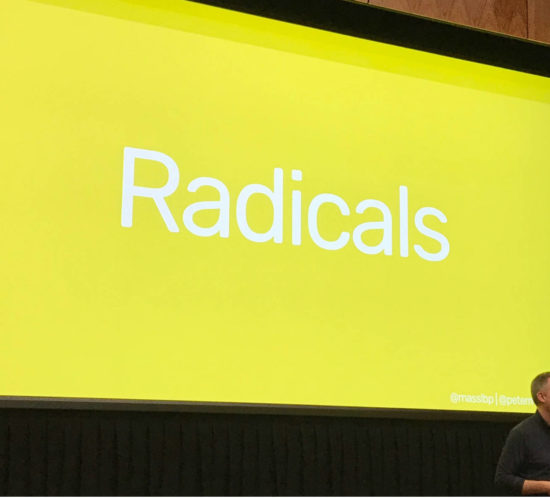 What’s the most radical form of civic inclusion we have NOT yet seen? Whatever it is, it will include public libraries. END_OF_DOCUMENT_TOKEN_TO_BE_REPLACED 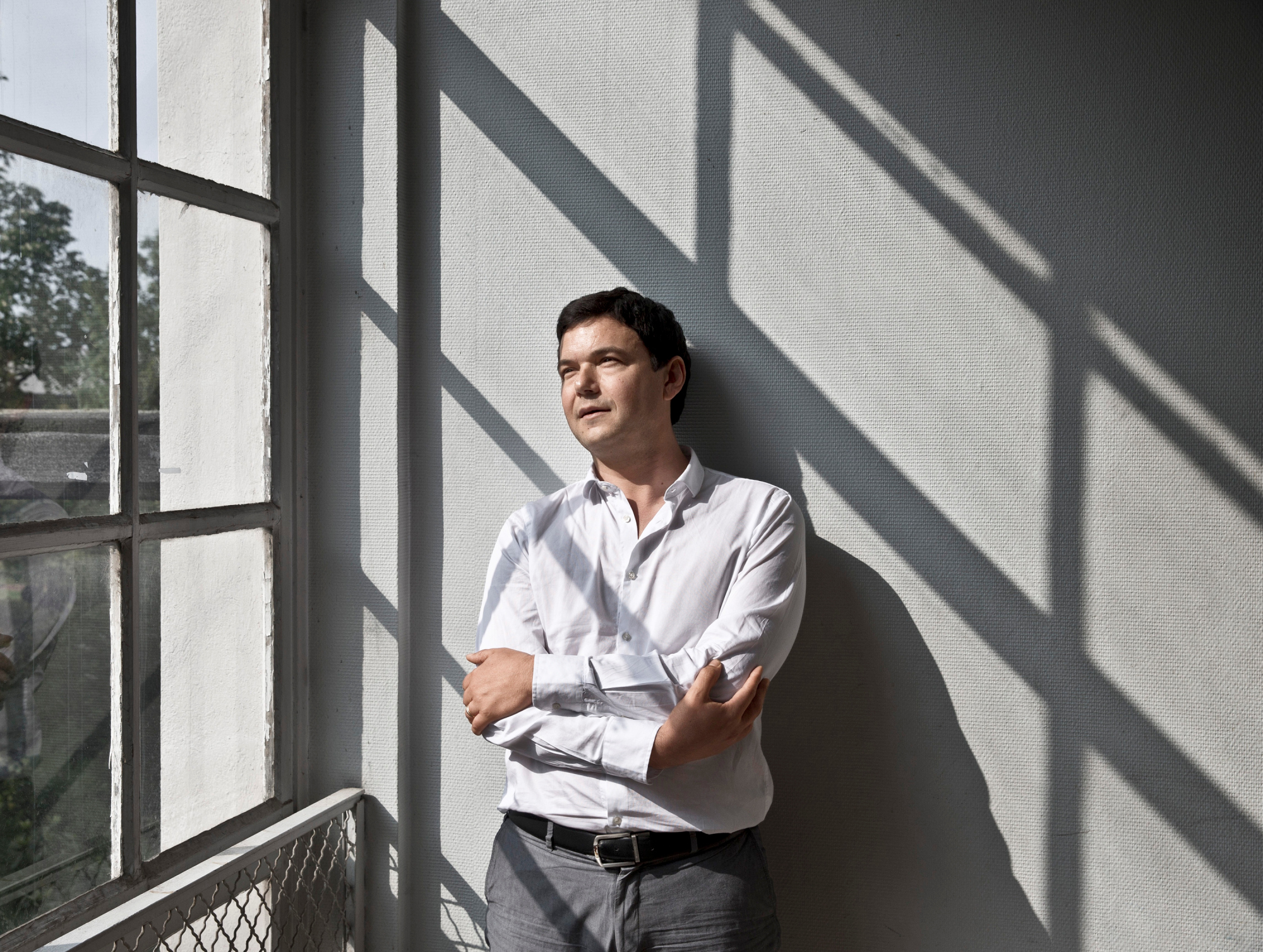 It’s probably hyperbole to say that you have changed my life. Better to say – enriched, expanded, deepened and consolidated. END_OF_DOCUMENT_TOKEN_TO_BE_REPLACED 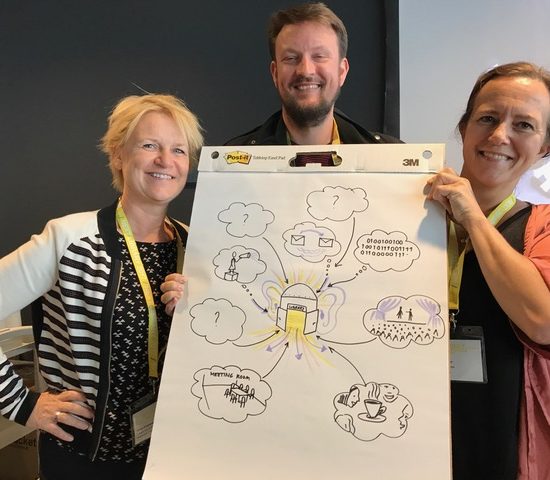 Of course, you can take the escalator from the car park up and into the cavernous ground floor of Dokk1. But, at least once, it is worth taking the stairs. Although vertiginous and narrow, the stairs afford sweeping views of Aarhus Harbour and the City’s ongoing reclamation of its waterfront. The crab-like ascension also gives you time to pause and reflect on the scale, commanding position, and ambition that frame this extraordinary public library and citizen centre. A bit like the external garden-facing stairs nestled into the Sydney Opera House, designed by that other Great Dane Jørn Utzon, climbing the stairs of Dokk1 feels like entering a temple. And it is a kind of temple; a 21st century temple to civic experimentation.