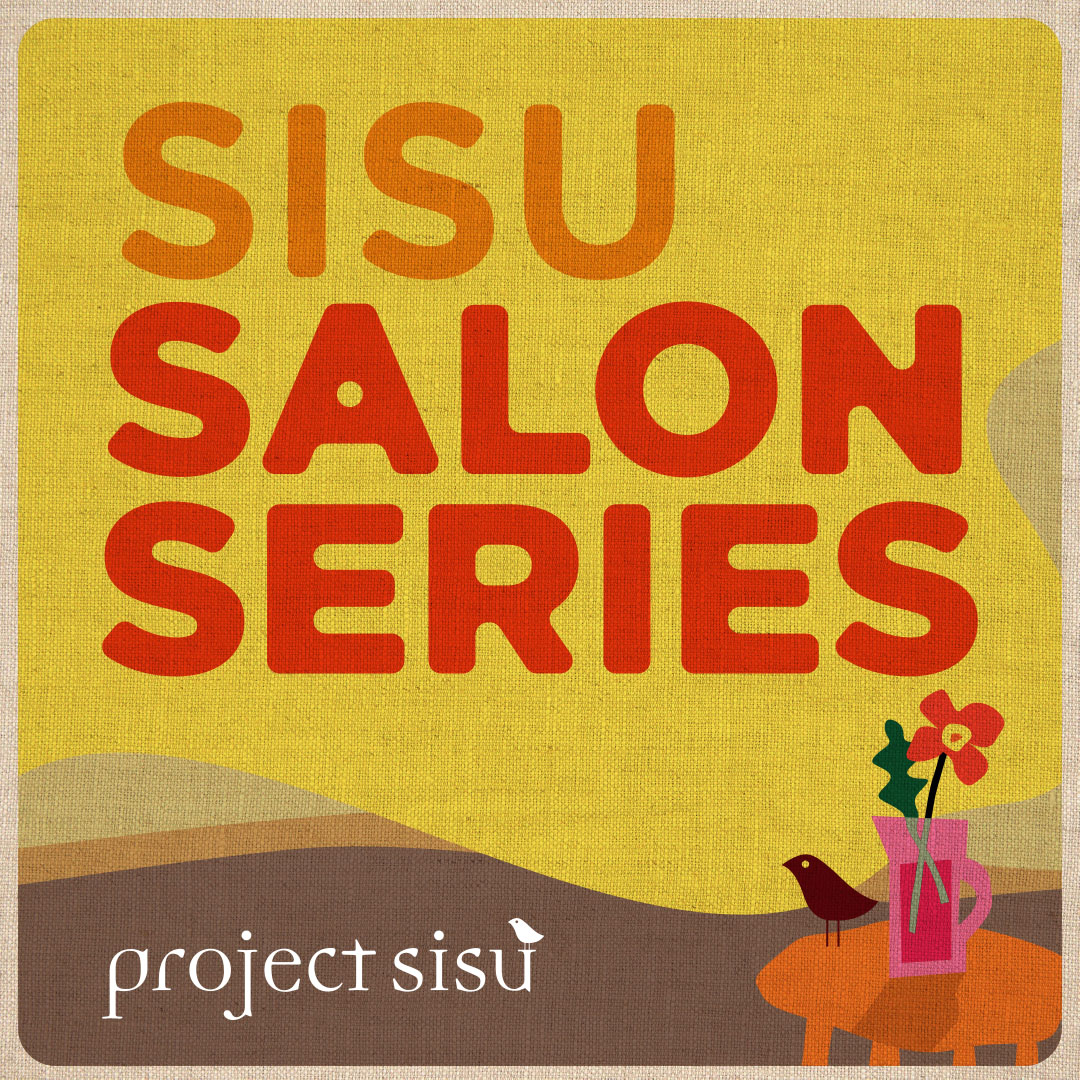 The Sisu Salon Series offers three interconnected modules and an infinite variety of combinations. A targeted workshop here and there; an inclusive strategy development process; a service review or re-framing exercise. These skills-based workshops adopt a train-the-trainer mode.

My objective is to pass on, train, encourage and build confidence in teams of all shapes and sizes.

Moments of M is seemingly simple, but can yield fresh insights into organisational systems, processes and interfaces. A recent example. I returned to Geelong in early 2022 to run some follow-up workshops with Geelong Regional Libraries‘ clients on how they see and interact with library services. Asked to identify Moments of Magic and Misery in relation to their libraries, three separate, well-attended focus groups were able to clearly pin-point examples of each. This was really helpful in knowing where to put attention in service improvements and finding ways to enhance things that were working well. Moments of M works as a metaphor; it uses expressive language and a playful approach in situations that might otherwise be uncomfortable or boring.

Transitions occur all the time.. Where there is change, there is also psychological transition. A powerful example for me occurred in 2016. The New South Wales Government embarked on its highly problematic forced Council Amalgamation process. The coercive nature of this decision, along with its ideological and partisan implementation, had significant psychological and financial effects on whole communities. I partnered with State Library NSW to support affected public library staff navigate the transition process.

Over a period of three months or so, we were able to work with immediate issues, feelings and decisions. Workshop participants from the soon-to-be-amalgamated councils could not stop the process, no matter how ambivalent they may have been about it, but they could do a lot of things: Become more aware of their own feelings; get to know their counterparts in other libraries and start building a shared vision of what was possible and how to proceed; help and support other staff members grappling with the implications of change; use the transition to experiment with new ways of doing things; say good bye to what had been and begin to let go, even with all the complex feelings involved.

Transition is rarely a linear process. There is a point, though, when the collective mood changes and people are ready to inhabit the new reality. It is quite marked, to the point that some people can’t even remember why they were so upset and become frustrated with colleagues who keep bringing up the past.

It wasn’t easy grabbing the attention of 25 Year 10 secondary students jostling for seats in the temporary school library, a ramshackle demountable, after a mid-morning break. These public school students were part of a transition-to-work cohort, combining schoolwork and on-the-job training in their last year of high school. I needed an hour of their attention and input. I invited them to imagine their local public library, which few of them had even visited, if there were no limits on what was possible in the future.

Using visual and small group conversational techniques, which students found hilarious and somewhat weird at first, they finally settled and the ideas came tumbling out.

And they were fabulous. From the latest technologies, to art-filled, colourful spaces; from screening rooms and free Netflix, to gardens, hanging plants and a library dog. And books, too, books that interested them; history rooms and help with research; media labs and sleeping pods.

The breadth and quality of these ideas emerged from a fresh, energetic and unfiltered space. It had a major influence on the ultimate Wollondilly Library strategy. It took doing something new and knowing how make sense of what we heard, experienced and recorded to read Between the Lines.