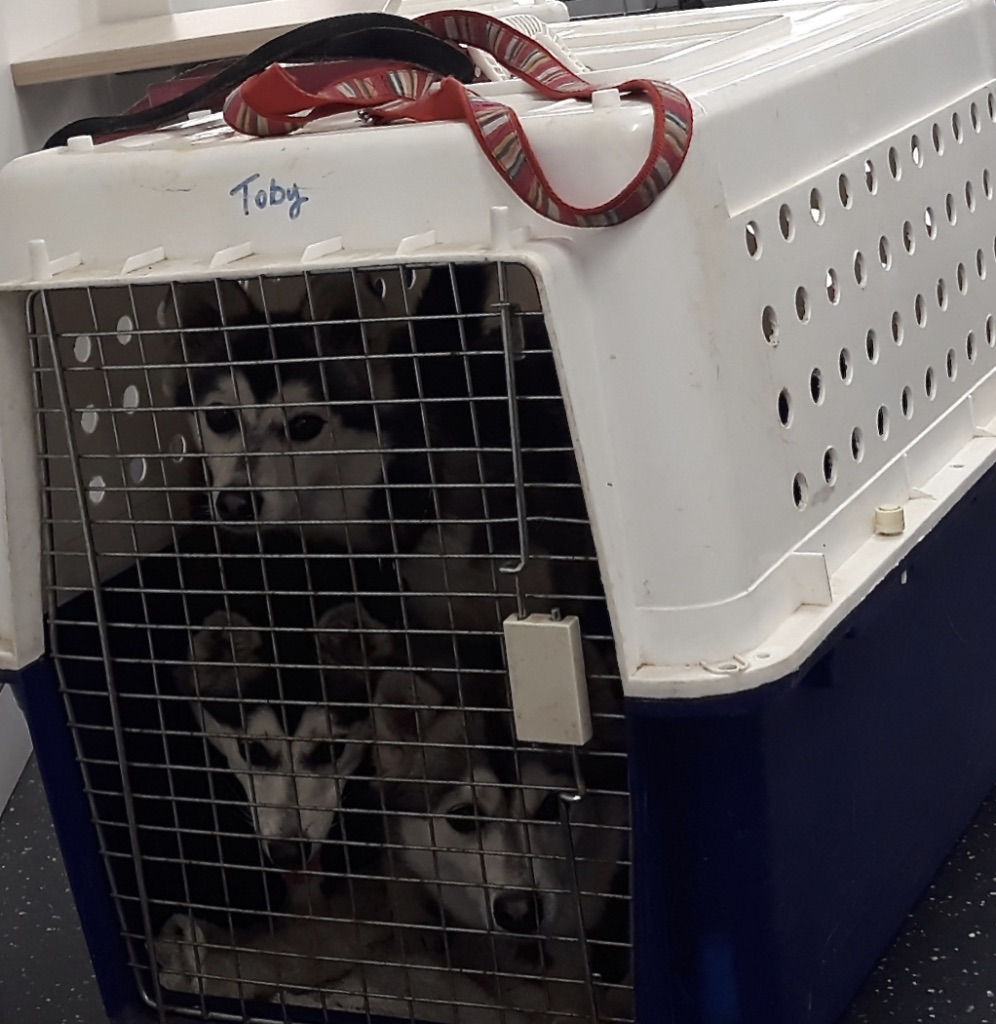 The 19th December 2019 proved to be one of Wollondilly Shire’s most dramatic days, in a bush fire season that had already had its fair share of drama.

It was a hot day, 42 degrees; an angry red sun hovered above, shrouded by billowing smoke. The towns of Buxton, Balmoral, Bargo and Tahmoor had received catastrophic fire warnings. They were at the epicentre of the Green Wattle Creek Fire, one of the day’s deadliest.
Road closures were in place, and people were warned to avoid using roads in and around Picton.

Along with the suffocating smoke there was the background noise. Fire fighting helicopters, sirens, trucks, and explosions from underground coal mines in Bargo and Tahmoor. The evacuation centre at Picton Bowling Club was packed, many people chose to camp out in the exposed Picton civic car park, in the sun, with their animals, air conditioning at full blast. Evacuees with horses, sheep and goats were gathered around its periphery, hugging the shade. There was no where else to go. No one wanted to leave their pets.

The Picton Library staff swung into action. They fanned out across the car park, inviting everyone into the library. Some chose to stay put; over 400 people, along with their dogs, cats, birds and guinea pigs, took refuge in the library.
Some stayed for an hour; others, all day. The local Coles Supermarket said, take whatever you want – water, juice, snacks, fruit, tea, coffee.
The evacuees couldn’t believe it; they could charge phones, access free wifi, get information about what to do next, keep kids occupied with books, games and colouring in; they were fed, given water, tea, coffee and emergency updates. It was cool, their animals were with them, and friends and family knew where to find them.
It was all about the next decision, the next step, checking the RFS sites, waiting and waiting. The whole soundscape of the library was different that day, and it smelled different too.

The library stayed open until 7.00pm. Nothing was too much trouble.
Library Manager Gail Dunn said, “Everyone was emotional, evacuees and staff. We wanted people to be comfortable, to feel like it was their home. The community owns this space, we are here for everyone, and all we wanted to do was help. I can’t imagine any public library not responding like this, it’s what we do, we are a sanctuary. And on this particular day, it was like Noah’s Ark in here.”

“I can’t imagine any public library not responding like this, it’s what we do, we are a sanctuary.”

And what about the horses, sheep and goats? Council stepped in and shepherded all livestock to a local park.

All photos by Picton Library staff. Project Sisu is currently working with Wollondilly Shire to develop a Library Strategy.