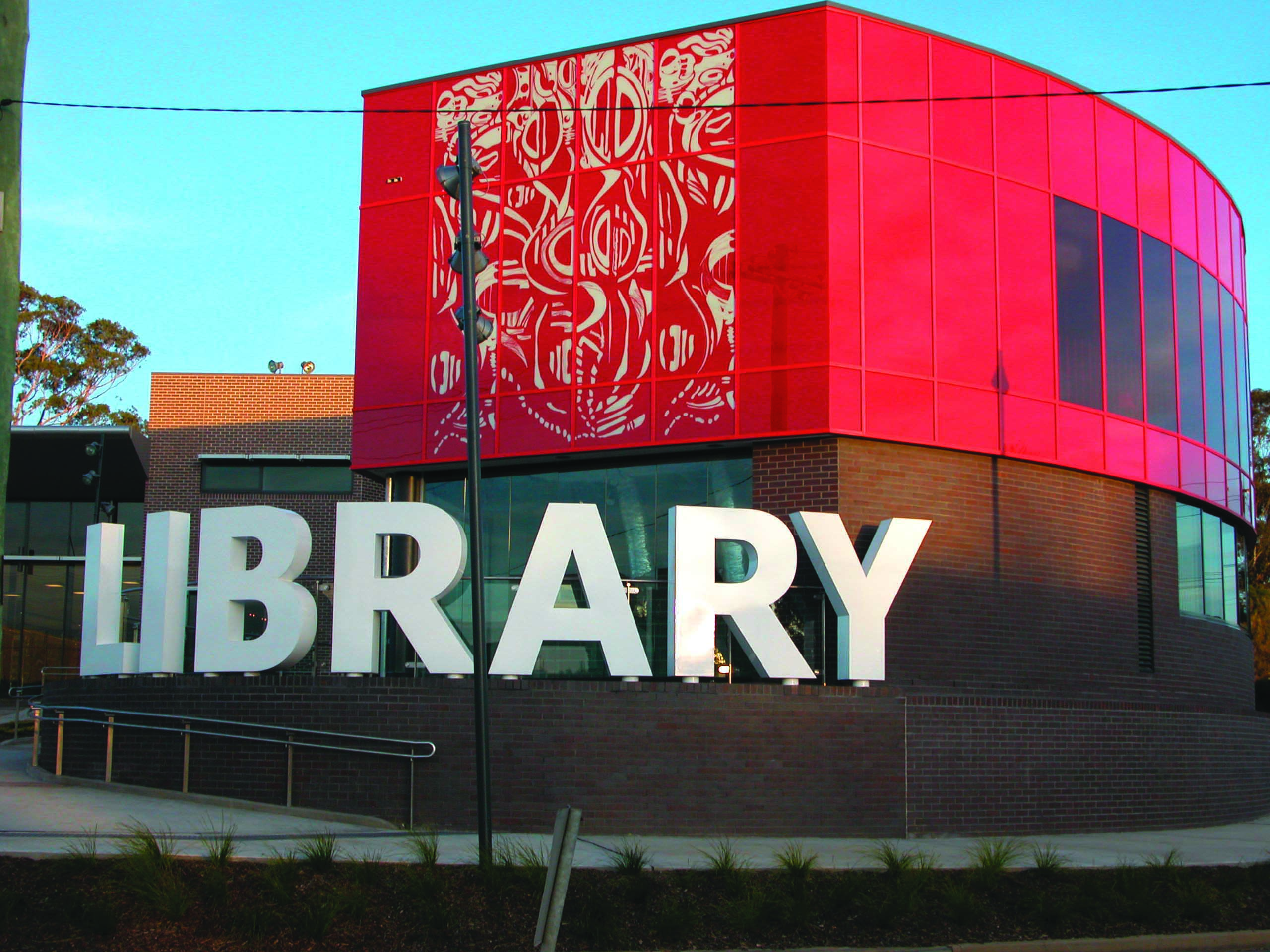 Get up, stand up…for libraries

In 2010, the UK government announced a swathe of public service cost cutting measures. These included the proposed closure of up to ten per cent or 450 public libraries across the country, and the suggestion that volunteers could staff many of the information services currently provided by qualified librarians.
Libraries Minister, Ed Vaizey, may have thought that normally mild-mannered librarians would not put up much of a fight. He was wrong.

the case for closure

The Government’s case revolved around a few core assumptions:

A broad-based ‘save our public libraries’ campaign, using social media and erupting from multiple nodal points, quickly emerged. Throughout 2011, social media was employed to argue against the closures using facts, research findings, anecdotes and celebrity spokespeople. The blog, Voices for the Library, became a successful conduit for collective action. In late 2011, The Independent newspaper joined forces with social web-mapping company Peer Index to find out which non-celebrity Twitter users had been most successful in ‘harnessing the 140-character medium and then using it to inform, provoke, entertain and engage'(Independent 22/12/11). Readers of The Independent, and Peer Index users, were asked to vote for their favourite ‘voices’. With over 2,800 followers, and a high trust rating, Voices of the Library (@ukpling) scored a Peer Index rating of 53, and was one of ten runners-up.
Over the last year year, over 100 public libraries have closed their doors.  The campaign to save them shows no signs of diminishing with National Libraries Day launched on 4 February, once again using Twitter as a rallying medium; and a large rally outside the Houses of Parliament in March 2012 drawing big crowds with its line-up of celebrity authors (Guardian 12/3/12).  Public pressure has also seen the UK Government’s Culture, Media and Sport Committee launch an inquiry into library closures, with findings due to be released in late March.
As community activist Tim Lott noted: “We are strong and we are determined and we are not about to take this lying down”  (Independent 23/1/11). Thanks to a new-found community activism in some boroughs, government incompetence in selling its message, and the clever use of social media, they haven’t had to.