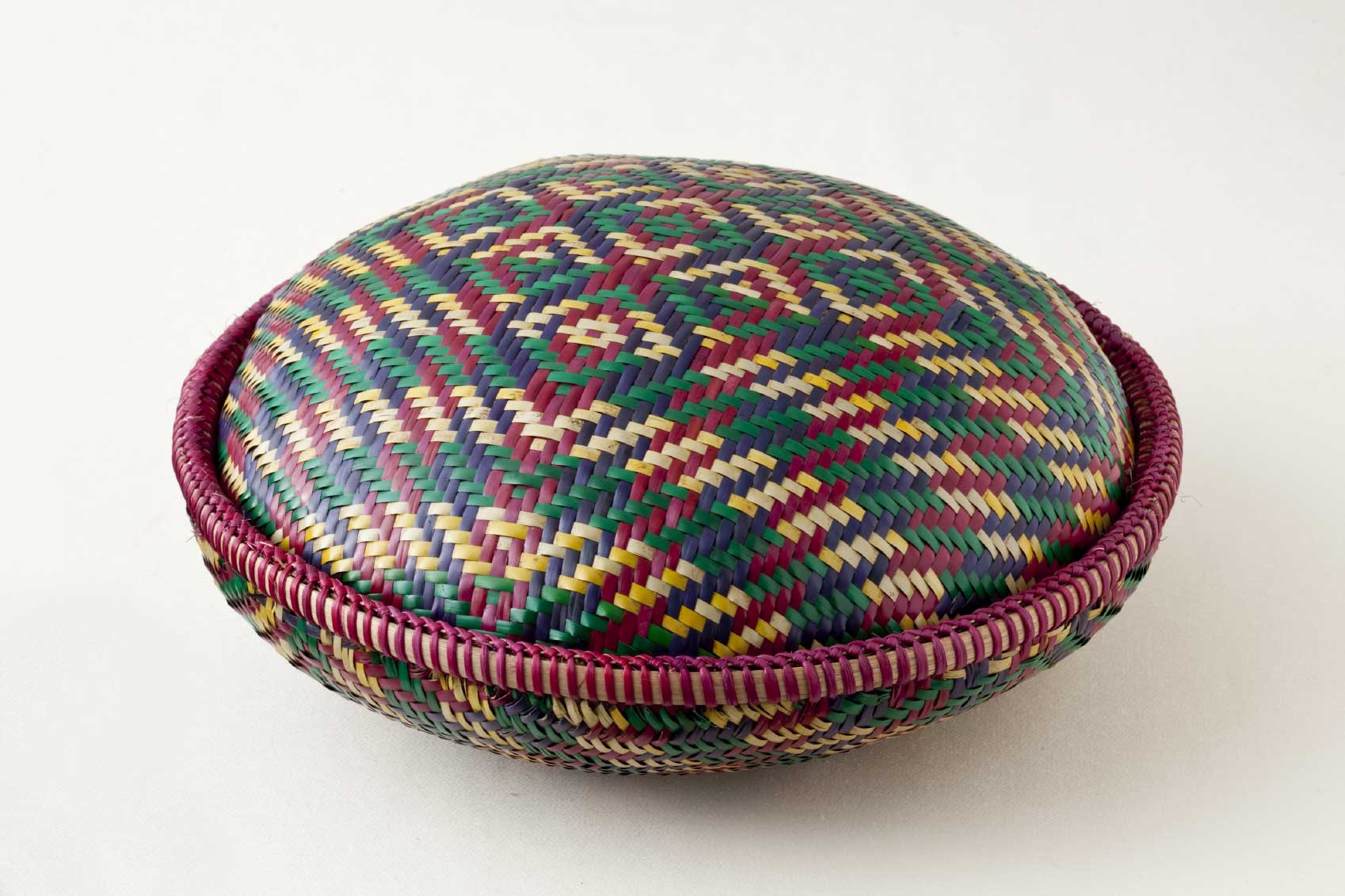 Have you been exercising your discovery muscle lately? Successful business leader, Ronald M. Shaich, the CEO of US-based Panera Bread, makes a useful distinction between an organisation’s delivery and discovery muscles. He says: “If something is simple in my industry, then anybody can do it….so many large companies let their “delivery muscle” — in effect, how they get work done — completely outweigh the “discovery muscle” of trying to innovate and find new ways of doing things. The delivery muscle, of course, feels rational, people feel much safer with it, and you can analyze it. It’s driven by market research that tells me what I can count on, and it’s very good for incremental change. But when you are talking about companies that find new patterns, that have discovery, it’s about leaps of faith. It’s about trusting yourself. It’s about innovation. It’s about believing you can figure out where the world is going and that you will get there, and then saying we are going to go left and not right.”
But how can we flex that discovery muscle when we’ve allowed ourselves to fall into conventional habits of thought?

Adapted and extended from the work done by consulting firm, ?WHAT IF!, the Sisu version of the 4Rs includes re-expression, reverse gear, related worlds and revolution. Reverse Gear, in particular, is proving useful for our clients. The process gives people permission to express their anxiety about change in a safe and playful way. Flipping from reverse gear to forward gear, this anxiety is transformed into ideas that may not have emerged without a short detour. Like most things to do with collective intelligence, it’s a bit of a paradox but it works.

Anyone who knows anything about the Myers Briggs Type Indicator (MBTI) knows that the likely spots for team abrasion centre around different modes of logic (thinking/feeling), and different preferences for planning and organising one’s life (judging/perceiving). But you don’t need to know a thing about the MBTI to be able to use the Sisu Funnel. This framework, and accompanying tools, accommodates all mental preferences because it breaks up the steps to effective problem-solving according to the order in which they work best. Those with a need for logic and outcomes are happy; and those who like to freewheel a bit before narrowing the aperture for action, are also happy. 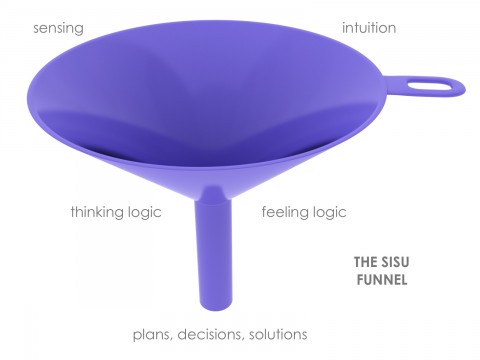 Creativity is just connecting things, said the ever-quotable Steve Jobs. This tool is named in honour of Steve, who also once said: “A lot of people in our industry haven’t had very diverse experiences. So they don’t have enough dots to connect, and they end up with very linear solutions without a broad perspective on the problem. The broader one’s understanding of the human experience, the better design we will have.” Random dots is also based on contemporary discoveries in neuroscience. Novel juxtapositions of unlike things can trigger electrical oscillations (gamma waves) that create new links across different parts of the brain, helping prepare the ground for new mental maps that can withstand the brain’s inherent tendency to avoid change. While the technique doesn’t use actual dots, by using random words that force an unlikely image/language alliance, it prepares the way for the broader perspective Jobs advocates. If ‘neurons that fire together, wire together’, as neuroscientists are now tell us, then Random Dots is a worthy catalyst.

Muutos (another Finnish word, alongside sisu) means change or new perspectives.
But if you need more skill in analytical business tools, risk matrices, or cost-benefit ratios, well, Muutos Magic is not for you. Instead, it’s a complementary set of right-hemisphere oriented tools that give your brain a break from number-crunching, with its confetti-like bits and bytes. A right hemisphere risk analysis? Yes, and it works to free your brain from the dullness (felt as tension) that can settle in when everything is streamed through the relentless rigours of the left mode, important as it is when it knows its place.

The ‘map of experience’ is a collective metaphor-making technique; it allows the hidden to become visible and, once out in the open spaces of free conversation, it brings a burst of fresh energy to the bumpy road every transition must traverse if real change is desired. Using large coloured cardboard sheets, an electric mix of postcards freely sourced from cafés and art galleries, and geographic signposts such as the  ‘quarry of concern’ or the ‘swamp of apathy’, a team can construct a collective ‘map’ that embodies their hopes, fears and perceptions about the road ahead. For an example of how we have used the map of experience, click here. 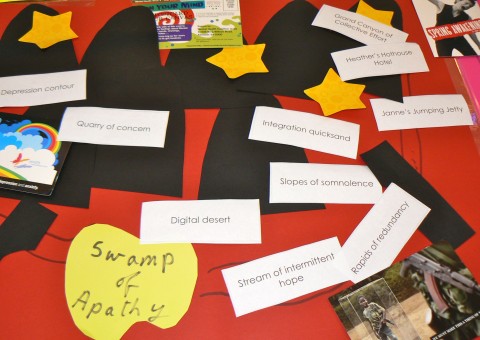 Making the hidden visible with the Map of Experience

Walking away from a workshop with a spring in your step, is one thing; translating new skills and ideas into everyday behavioural change, is another. We’ve been using these weekly adventures to help people embed new ways of thinking between workshops, or after a workshop has ended. Examples of Adventure topics include: pattern breaking, pattern making, putting the 4Rs to work, and making the most of constraints.

“I would say that the driving force of this company is that our discovery arm is every bit as strong as, or stronger than, our delivery arm.”
Ronald M. Shaich

Talk to us about how the Sisu Bento Box can help you grow a new arm.