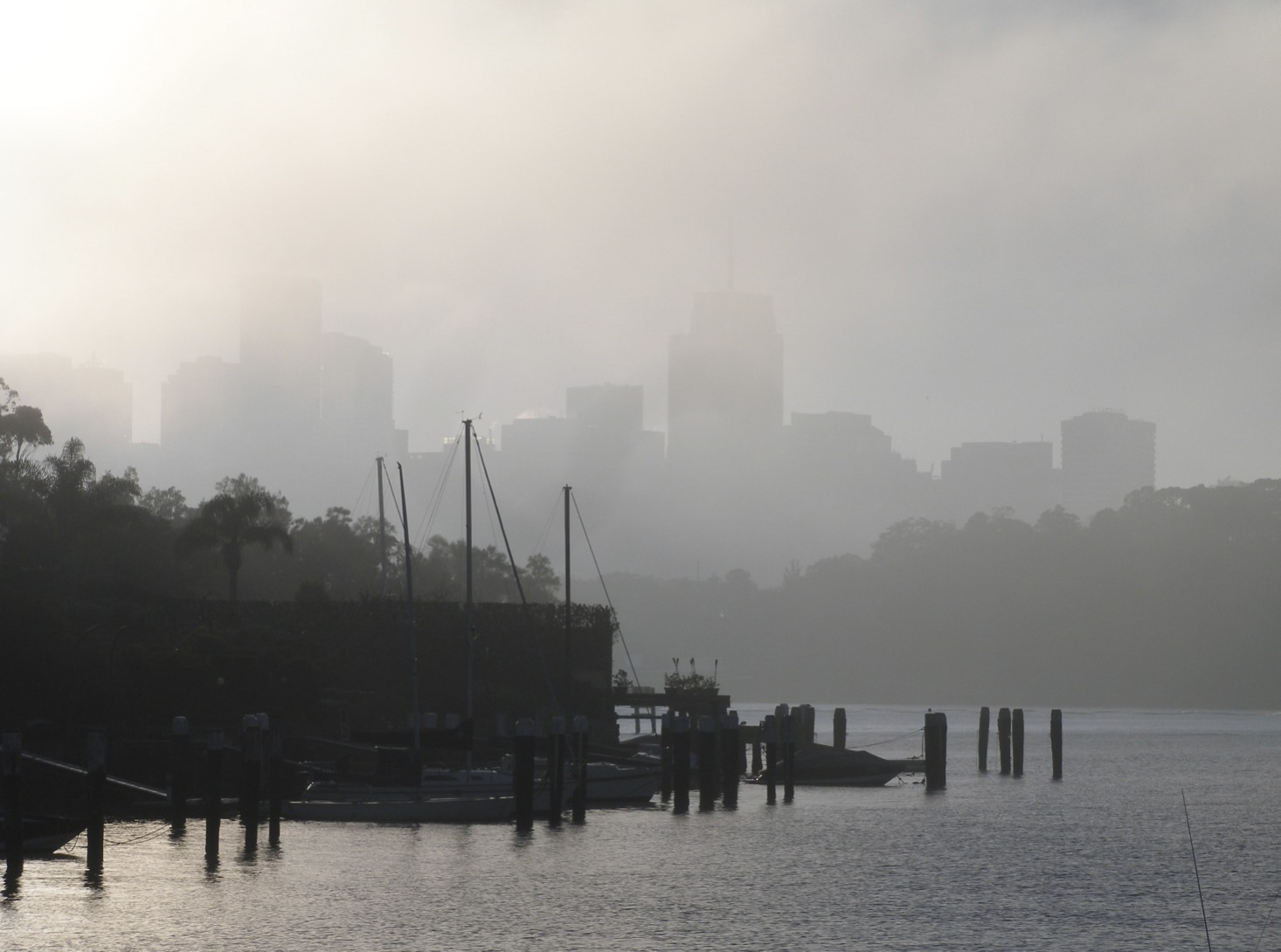 The nuances of sisu

“Finland in late January is no place for complainers,” wrote Washington Post correspondent Bill Thomas in 2006. In Helsinki on  a midwinter morning, Thomas was amazed at the casual endurance displayed by Finns during the harsh winter season. He goes on the say:

“Finns see winter weather differently, not as something to be afraid of but to be faced up to, managed and enjoyed……..In the five years since my last visit I’d almost forgotten about sisu, a Finnish word for something that’s hard to translate. The equivalent in English might be ‘determination’. Sisu, however, implies a trait much deeper in the Finnish character, so deep, in fact, that it’s best observed in the dead of winter, when added reserves are needed just to make it from one five-hour day to the next.”

The term sisu comes from sisus, meaning something inner or interior. It’s not a flash-in-the-pan kind of courage or momentary display of strength but a capacity to keep on going, especially in the face of hardship. While sisu is generally used in a positive way, there can be negative connotations as well. The term paha sisu refers to a kind of ruthlessness and implacability, with an undercurrent of malice or vengeance. Malevolent and aggressive manifestations of sisu are called pahan sisuinen and imply a kind of audacious effrontery, which I imagine would be frowned upon in Finnish society.

It’s tempting to focus on the stoic endurance often associated with sisu, ascribing a  ‘grin and bear it’ meaning that may or may not be part of  Finnish sensibility.

The ironic humour I’ve seen Finns exhibit, something we antipodean Australians can easily relate to, makes me think that there are nuances to sisu that escape a superficial rendering. For me, sisu is a a kind of cynosure, a centre of attraction around which I can find meaning and inspiration, especially in the dark times.

If there is no essential quality of sisu,  then sisu as an attitude, a response, a habit, a choice, has something to do with cultivation. And Project Sisu is my way of exploring this in my own life and the lives of others.