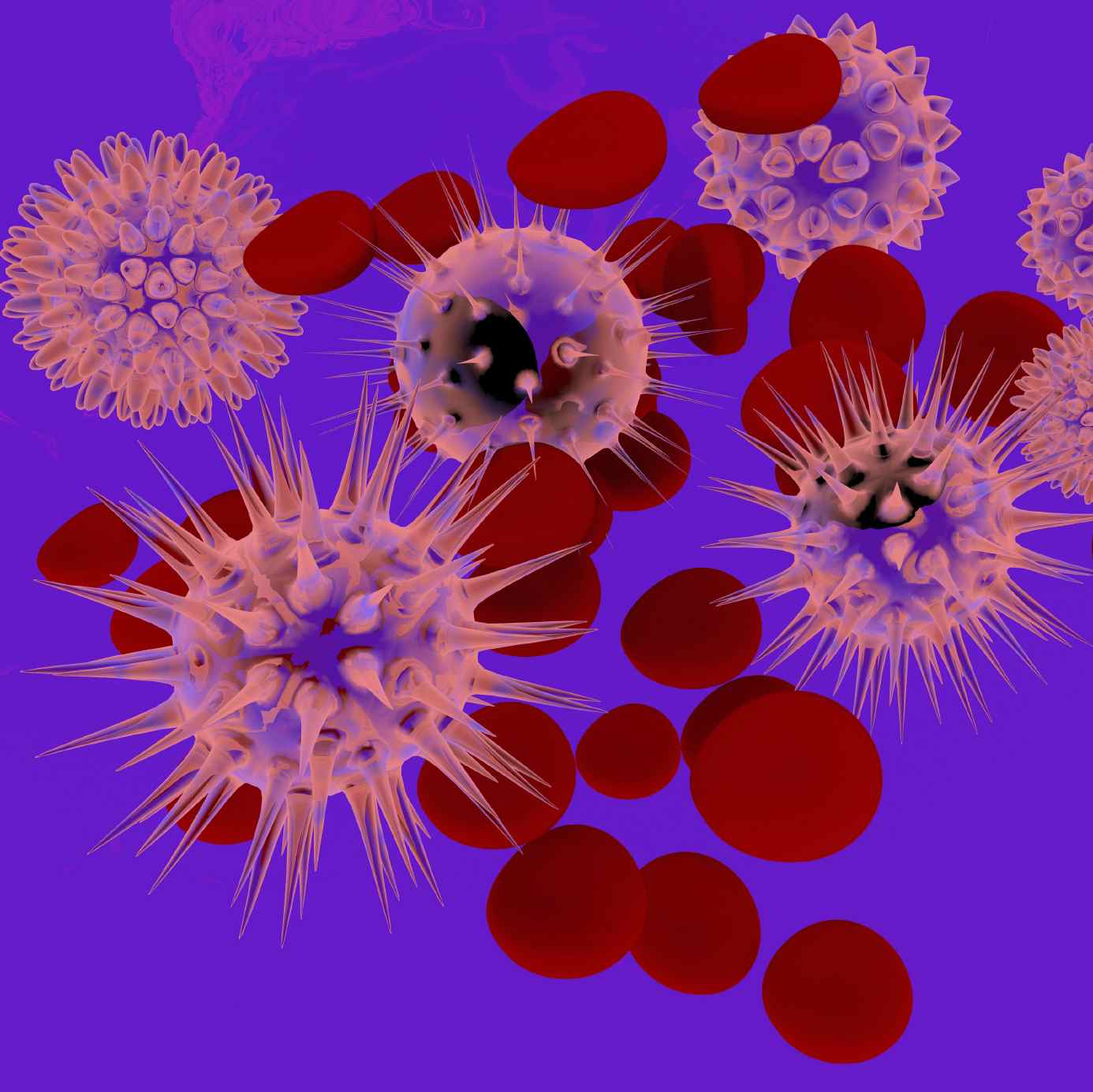 Out of box, out of office

People talk a lot in the business world about ‘getting out of the box’ to solve problems creatively or see things from a different perspective. There are big advantages in getting out of the box, especially if it leads to new ways of doing business. But what does ‘out of the box’ really mean to the decision makers who use the term and initiate ways to make it happen?

Attempts to think ‘out of the box’ often take place in the same old box where everything else happens – the office. If not your office, another office down the road or in another city. Seminar rooms in most hotels, with their bland interiors and regular proportions, are just a substitute for  the ‘office’, even if their location is more exotic.
Getting out of the box suggests that we step out of our circumscribed world in order to study it from an entirely different perspective, as if we were in a spaceship looking down on planet earth for patterns and landmarks that we have never noticed before. Doing justice to ‘getting out of the box’ requires thoughtful design and a healthy dose of imagination. For example, several years ago I was asked to facilitate a decision making process for a client in a quandary. An infrastructure services contract the company had been operating for many years was due to be re-tendered by their client, a state government water authority. A strained and sometimes acrimonious relationship existed between contractor and customer. The question at the heart of my client’s dilemma was: Is it worth it? The future employment of loyal staff weighed on their conscience. The likely response from shareholders to the rare prospect of an incumbent contractor not re-bidding a contract they stood a fair chance of winning, was another important consideration.
Normally, my client would have initiated a bid/no bid decision making process based on a logical matrix-like formula. But the stakes were different this time and there was an acknowledged emotional content circulating amongst the players involved. In my view, this was definitely a case of ‘get out of the box, get out of office’.

out of the office

I designed something fresh with what they already had – their own rich and wonderful backyard. Moving between dissimilar locations dotted around the city, the process combined the elements of walking, looking, touching, asking questions, making associations, and analysing the multiple threads arising from this walking and talking excursion.
And the final decision? To not re-bid the contract.

Different conversations occur out on the street

Did ‘getting out of the box by getting out of the office’ make a difference? Perhaps the same decision would have been reached through their default mode anyway, but I don’t think people would have felt the same way about it. British creativity consultants, WhatIf, use the analogy of a greenhouse to describe the kind of behaviour and environment organisations need to nurture if they want to turn creativity into innovation. They differentiate the ‘greenhouse’, a place where young ideas can be temporarily protected and developed, from the frenetic emergency room (ER) culture that permeates organisational life today.

Getting out of the office is not the only way to kick-start one’s creativity, but when you’re going around in circles it helps to present the brain with new stimuli and a chance to take a rest from habitual patterns…. by stepping outside.
Delving inside a box can also work, especially when it’s the Sisu Bento Box.

WhatIf, 2002, Sticky Wisdom: How to start a creative revolution at work, Capstone, London